The zoo Hellabrunn was founded in 1911 and was the first bigger zoo in the world besides the zoo of Vienna. The zoo is one of the best and most interesting in Europe.

The animals in the zoo park are divided into continents. There are few bars and fences. In fact, the animals are often separated from people only by a moat, which gives the visitor a much better view. The zoo Hellabrunn is very child-friendly, for example because of the playgrounds, the petting zoo and the petting meadow. 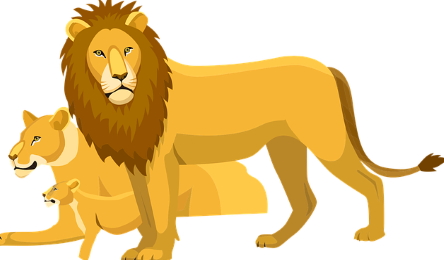 We particularly enjoyed the Munich Zoo:

– the monkey house and the orangutan paradise: Like in many zoos, monkeys are the animals that attract the most visitors – especially the great apes

– the Villa Dracula: Free-flying bats in almost-darkness (a bit scary)

– the good signs and explanations about the animals at the enclosures Even better is the zoo guide of the zoo Hellabrunn with over 100 pages for only 3€.

– in the last few years a lot of new things have been added to the zoo Hellabrunn. In 2013 the giant giraffe savanna was completed. 2011 the penguins got a new home, 2010 the polar bears.

We did not notice anything negative (except for the, in our opinion, somewhat too high entrance fees for individuals).

Daily from 8-18 in summer. From the beginning of October until the end of March the zoo closes at 4 p.m. or 5 p.m. The zoo Hellabrunn is open every day of the year.

The entrance fee for the Munich Zoo is 15 € for adults. The price for children under 14 years is 6,00 €. Fortunately, family tickets are now available, families pay 33 euros. If only one parent goes to the zoo with the children, they pay 19 Euros together. Groups with more than 20 members pay 10 Euros per person. The prices have not been increased for several years.

For zoo friends who visit the zoo frequently, there is a very cheap annual ticket for only 49€. There are also very cheap family tickets for the whole year. Some of the annual tickets have even become cheaper in recent years.

All ticket prices are from 2020, other information on this page is partly a bit older. 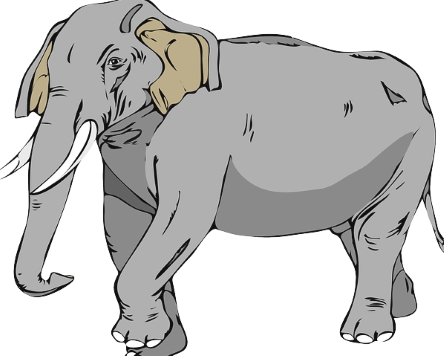 The feedings are all interesting, especially good is the feeding show of sea lions and maned seals.

The feeding does not take place every day in some cases: Least on Fridays, most on weekends.

For some time now there have been some more interesting show events at Munich Zoo. For example, there is an elephant show every day in the summer half year at 2 pm. At 15:30 is the „Eisbär-Talk“ (also only from April to October). The pigeon show is at 15:00. Some of these things only take place in good weather.

These are only examples, there are more feedings and shows in the Munich Zoo.

The restaurants, pizzerias and snack bars in the zoo have quite good food at slightly above average prices. Bringing food and drinks is allowed. Especially drinks should be brought along, as the zoo is large and a visit lasts several hours. Guided tours of the Zoo are available for groups with advance reservation.

Dogs on a short leash are allowed. The zoo is suitable for wheelchair users almost everywhere, you will also find toilets for the disabled etc.  It is not allowed to feed the animals with food brought with you. For some animals there are inexpensive coin-operated feeders.

Car: There are enough parking spaces to the zoo Hellabrunn. However, these are subject to a fee (4 € in spring 2017). The parking lots are often not sufficient, better you come by subway. In the further surrounding streets there are also free parking places, a thing that understandably annoys the residents.

Public transport: A better way to get there is by bus 52 (every 10 minutes from Marienplatz (S-Bahn and U-Bahn) and Kolumbusplatz (U-Bahn 1 and 2). You can reach the Zoo directly by underground line 3 from Odeonsplatz, Marienplatz or Sendlinger Tor (get off in Thalkrichen).

In total, about 750 different species of animals live in the Munich Zoo. To list them all would go beyond the scope of this website. Here are some examples from the animal list of the zoo Hellabrunn sorted by alphabet:

By the way, Hellabrunn Zoo is divided into about 15 regions of the world.

Information about other zoos in Germany: With the zoo in West Berlin (near Kuhdamm Zoo Berlin opening hours ; entrance fees Berlin Zoo) and the zoo in East Berlin, Berlin is the only city in Germany with two full zoos. The greatest density of zoos is probably in the Ruhr area. The biggest are the modern zoom in Gelsenkirchen and the Duisburg Zoo. But also the somewhat smaller zoo in Bochum is worth a visit.

There is also a very well known zoo in London: Tickets London Zoo